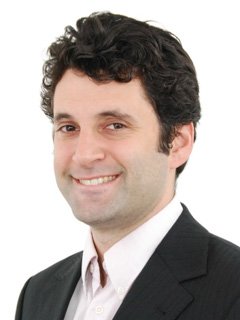 Host of FIR on Higher Education
Kevin Anselmo, host of FIR on Higher Education, is the Founder and Principal of Experiential Communications. He is the creator of the Media Training for Academics and the Cornerstone Messaging programs. Previously, Kevin was Director of Public Relations for Duke University’s Fuqua School of Business and prior to that managed the media relations for IMD Business School in Switzerland. In addition, he was an adjunct communications professor at Nyack College in New York. Currently based in Chapel Hill, North Carolina, Kevin lived and worked in Switzerland for eight years and in Germany for two years. He has led public relations initiatives in various countries around the world.
()
()